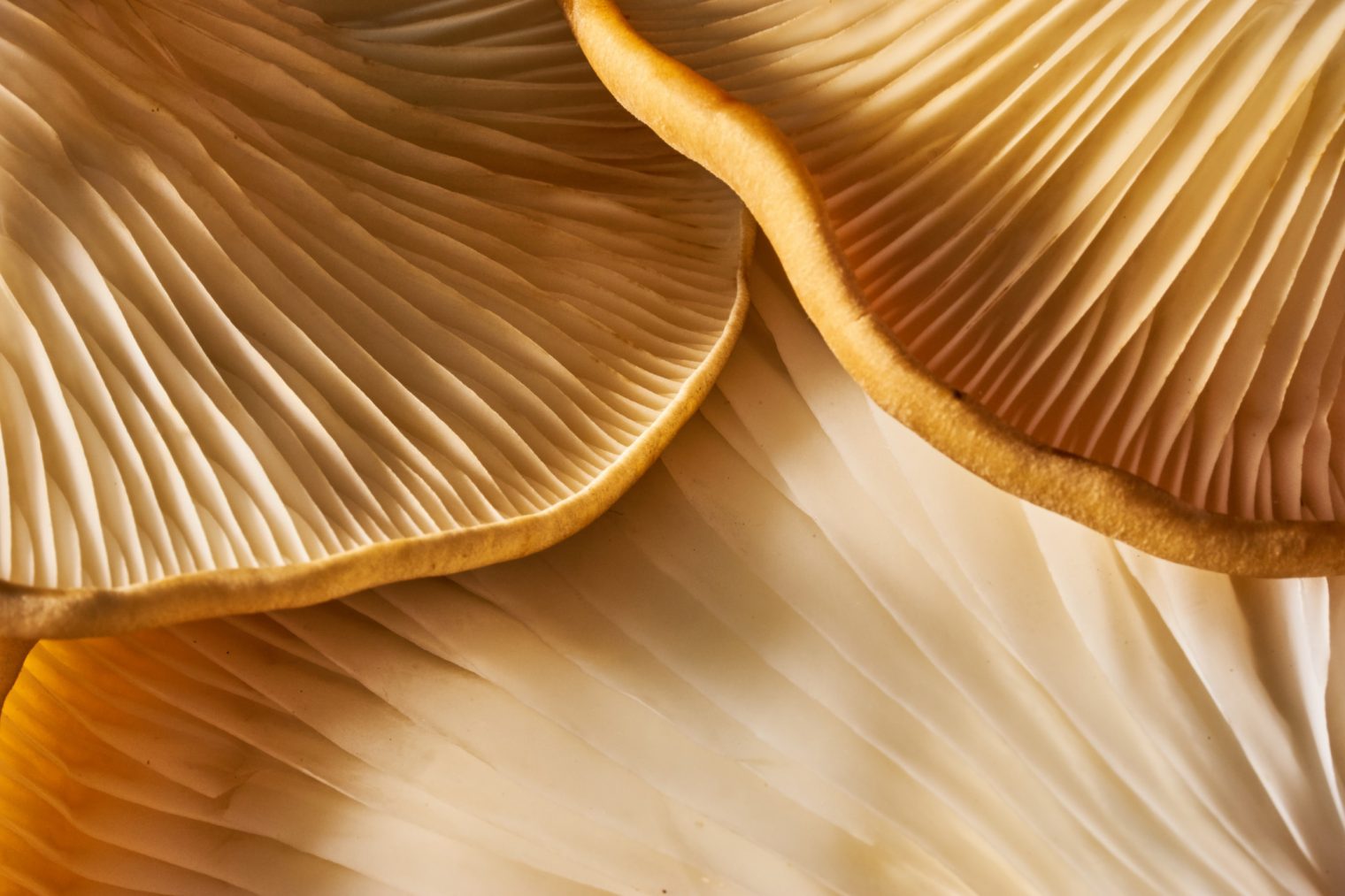 What Are The Benefits Of Maitake Mushrooms?

Maitake mushrooms are a highly effective form of functional medicine, as well as a delicious ingredient for mushroom coffee. They’re extremely popular, both for eating and for their health benefits.

In this article, we will delve into the history of maitake mushrooms (including how they got their quirky name), their benefits, and side effects. At the end, you’ll also learn how to consume them in your daily life.

Maitake mushrooms, or Grifola frondosa, have joy in their name. “Maitake” is the Japanese word for dancing, and the mushrooms were so named because, allegedly, people would dance for joy after finding them in the wild.

Maitakes grow in the wilds of North America, China, and Japan at the base of oak, elm, and maple trees. They’ve been used as part of functional medicine for thousands of years by cultures in Asia. More recently, they’ve become quite popular in the United States as a health supplement.

Maitake mushrooms come with amazing potential health benefits that are backed by scientific research. Their nutritional value is not surprising considering how many nutrients maitake mushrooms contain, including antioxidants, vitamins B and C, potassium, fiber, beta glucans, and amino acids.

Eating maitake mushrooms or taking them in a supplement form may help improve the following health issues.

In a study on rats with type 2 diabetes in 2015, maitake mushrooms were shown to lower the rats’ blood glucose levels. In addition, the fungus contains a specific type of beta glucan which helps lower blood glucose levels and reduce insulin resistance.

A type of beta glucan called D-fraction present in maitake mushrooms helps strengthen your immune system. Because of this, maitake mushrooms are good to take during the cold and flu season or if you’re prone to getting sick in general.

Maitake mushrooms don’t normally produce any negative side effects unless you are allergic to them.

According to Healthline, you shouldn’t consume this fungus if you have a bleeding disorder, such as Crohn’s disease or ulcerative colitis, or two weeks before surgery. You should also talk to your doctor if you have diabetes, as maitake mushrooms may lower your blood sugar.

How To Consume Maitake Mushrooms

Maitake mushrooms have a strong earthy flavor that blends well with a variety of savory dishes. You can also brew it into functional coffee for a burst of nutrition that will kick your day off on a positive, healthy trajectory.